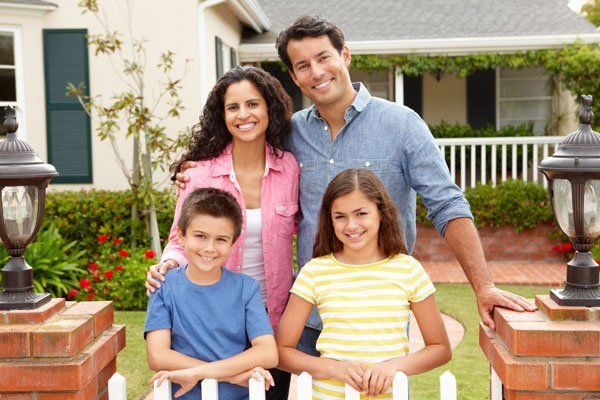 Autism Spectrum Disorder in {{lpg_city}} {{lpg_state}}, sometimes referred to as ASD, is a neurological disorder that affects 1 out of every 68 children, depending on the study conducted. A diagnosis of Autism Spectrum Disorder now includes several disorders that used to be diagnosed separately: autistic disorder, pervasive developmental disorder - not otherwise specified (PDD-NOS) and Asperger’s Syndrome. Autism affects a child's ability to interact with others, communicate, play, and learn. These disorders affect the brain, and may also affect areas like immune systems, gastric systems, or metabolic systems. Autism Spectrum Disorder in {{lpg_city}} {{lpg_state}} may look very different from one child to another, because of the wide range of intensity, symptoms and behaviors. Children with autism generally have deficits or excesses in 3 areas: A diagnosis of autism may be given by a pediatrician, family doctor, neurologist, psychologist, psychiatrist or other mental health professional. School district staff may also give a diagnosis, in order to qualify a child for school-based services. While there is no cure for autism, significant improvements in behavior, communication, and social functioning can be made through ABA therapy. At Acuity Behavior Solutions, we are dedicated to improving the lives of children with autism and their families. Autism Spectrum Disorder is a term that includes Asperger’s Syndrome, and Autistic disorder, as well as Pervasive Developmental Disability. After ABA therapy, a child with autism generally demonstrates fewer of the symptoms of autism and functions in ways closer to typically developing children. Children with autism can learn to become more independent and self-sufficient through ABA therapy. Many children who have autism are diagnosed between the ages of 18 months and 3 years, but the diagnosis can be given earlier or later than these ages. Autism is much more common in boys than girls - about 4 boys are diagnosed with autism for every 1 girl diagnosed.

Autism looks different from child to child. Because autism is a “spectrum,” the way each child acts may look different. Some children will demonstrate many symptoms, while others may be barely distinguishable from typically developing peers. The autism spectrum includes a wide range of behaviors, from children who don’t speak to children who speak well but have a monotone voice. Children with the diagnosis of autism may range from cognitively impaired to above average intelligence. Behaviors commonly seen in children on the autism spectrum fall into three main categories - communication, socialization and behavior: